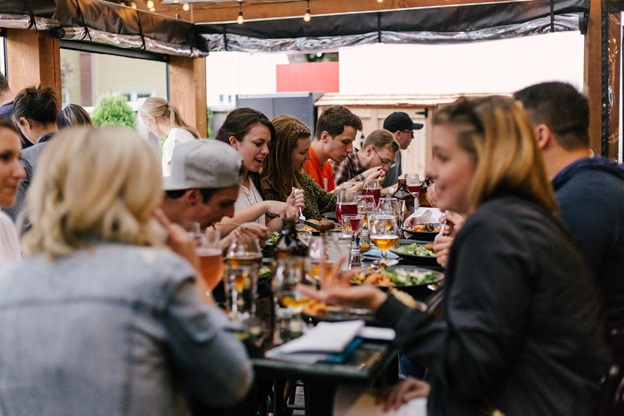 Since the very early stages of his career, Jerome Karam has been all about finding ways to build communities through real estate in the Greater Houston area. Houston, as the adopted home of Jerome Karam, after growing up in a small town in Louisiana, has embraced many different locations in Galveston County as a way to make sound improvements.

Being able to bring positivity to the community isn’t always thought of with real estate. Large conglomerates can come and go in communities and have a negative impact.

Jerome Karam keeps JMK5 Holdings relatively small, so the entire process feels much more local. Communities feel much better about redevelopment plans when those coming in have the right mindset.

How has Jerome Karam impacted communities in the past? Some top real estate redevelopment projects in the Greater Houston Area speak for themselves.

The historic Falstaff Brewery dates back to 1895. Known as the Galveston Brewing Company back then, it went through several name changes before reaching its peak in 1960 as one of the largest breweries in the United States.

Once Falstaff changed the location of its headquarters, the Galveston Falstaff Brewery eventually closed by the early 1980s. With a great location and plenty of history behind it, JMK5 Holdings acquired the building in 2015.

Instead of tearing it down and starting anew, the company redeveloped the property and made three different facilities. Inside is a storage facility, a private event and wedding venue, and a 110-room hotel.

It is a particular hit within the community as an event venue, providing outstanding photo opportunities while maintaining some of the history families have connections to.

The Mall of the Mainland in Texas City suffered the same demise as many other malls around the United States. Consumer needs changed, and the once-thriving mall became pretty deserted, so JMK5 Holdings purchased it in 2015 in hopes of reviving it.

The location once again was a huge factor in picking this property. Right at the intersection of two major highways, it’s easily accessible and makes for a great city center area.

As the Mainland City Centre grows more and more, the community embraces someone investing money into making it great once more.

It’s already shown to be successful, but more plans exist to fill up space at Mainland City Centre. It’s meant to provide anything from pure entertainment to health and fitness options. It’s not just a name, but an actual city center that gets better each year. 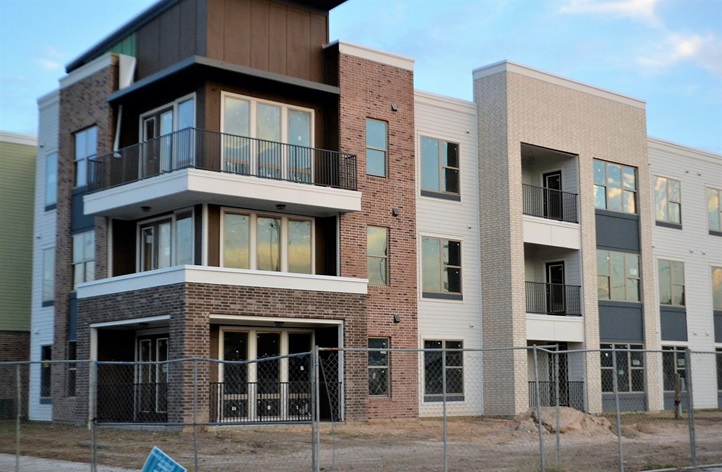 Properly executed lofts can turn into excellent places to live. Jerome Karam has two loft locations currently, with the plan to add more along the way.

In Galveston, Texas, Karam Lofts are very close to the historic Strand Street. There’s a total of five condominiums that all have an attached garage for car storage. He believes that redeveloping urban locations close to the heart of a city can impact communities hoping to rebuild and grow.

Over in Louisiana, Karam has lofts located right in the heart of downtown Lake Charles. It’s part of the Berdon-Campbell Building for easy access to anything in the area.

Many different developers are trying to make downtown Lake Charles a much more desirable place to live, and Karam Lofts is helping with that.

The shopping center fell during some challenging times, with tenants moving in and out without much success. JMK5 Holdings secured the 35,000 square-foot property to improve existing tenants’ conditions and fill open spots that have plagued the center for years.

The Optometry Group and Luna’s Mexican Restaurant do well at Mainland Crossing. JMK5 Holdings is bringing in Booker T‘s World Gym Arena and the University of Texas Medical Branch to fill a good amount of space.

Jerome Karam believes the entire shopping center will soon be filled for the first time in many years due to the renovation and rebuilding of the old property.

For the shopping center in Texas City, a filled area should help build up everything else around it. This continues to be a popular shopping location for many different types of businesses.

Impacting the Community One Project at a Time

Jerome  Karam is very selective in what type of projects he takes on. He believes that it could be challenging for his company if he can’t find a true vision for the future of the property and project.

No one knows a community like those who live there every day. Jerome Karam takes the time to research areas and truly see what the community is asking for. If he doesn’t think a plan will benefit the community, he doesn’t go through with it.

Jerome Karam sees a bright future ahead for JMK5 Holdings and future impacted communities. If communities get behind what he can accomplish, there’s an opportunity for growth.

Going into smaller areas of the Greater Houston area can be beneficial. They never want their community forgotten in favor of new, cookie-cutter developments.

Communities take more than just one person or one company taking action. Jerome Karam believes that others will follow as more developers see how JMK5 Holdings finds success. It might take time in some areas, but a better community with the right mindset is around the corner.

Biggest Benefits of Ceiling Tiles in the Office

The Application Process Of Emirates ID

English Politics: On the off chance that, You Thought Just We, Were Insane!